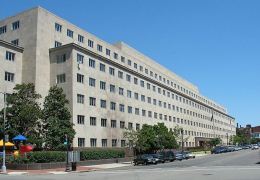 As you may recall in our February 2012 newsletter, the Centers for Medicare and Medicaid Services (CMS) reported that they had provided a new Workers' Compensation Review Contractor (WCRC) award to Provider Resources, Inc. of Erie, Pennsylvania. Subsequently, the current contractor, Data and Analytic Solutions, Inc., filed a bid protest on July 5, 2011 that was dismissed on August 3, 2011. In response to the dismissal, Data and Analytic Solutions, Inc. filed a second bid protest on November 23, 2011 to overturn the CMS award. The Government Accountability Office (GAO) has now made their decision on the second bid protest and denied their request. The WCRC is the only national reviewer of Workers' Compensation Medicare Set Aside WCMSA proposals in the country for CMS.