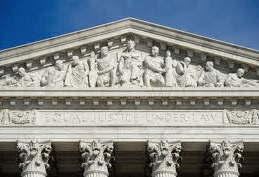 Recently a federal judge vacated a 33-year-old injunction that had barred the government from releasing Medicare information on individual doctors to the public. The injunction had been in place since 1979, when a federal court in Florida sided with the American Medical Association's contention that doctors' right to privacy trumped the public's interest in knowing how tax dollars were spent.

In a ruling issued Friday, May 31, 2013, U.S. District Judge Marcia Morales Howard said this was no longer the case, citing case law that had narrowed the scope of the Privacy Act over the ensuing three decades and no longer supported such a broad injunction.

This ruling has broad implications for release of specific Medicare data and should be carefully understood by the risk management and claim settlement communities.