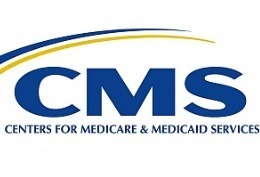 The Centers for Medicare and Medicaid Services (CMS) have announced a Decision Memo regarding Transcutaneous Electrical Nerve Stimulation (TENS) units.

On June 8, 2012, CMS released a Decision Memo that addressed conditions for coverage of a TENS unit for Chronic Low Back Pain (CLBP). The recent change in coverage of TENS units for CLBP will have the following impacts upon the WCMSA proposal review process for Medicare Set Asides: