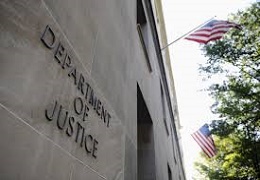 On July 22, 2016, the owner of more than 30 Miami-area skilled nursing and assisted living facilities, a hospital administrator and a physician’s assistant were charged with conspiracy, obstruction, money laundering and health care fraud in connection with a $1 billion scheme involving numerous Miami-based health care providers.

“This is the largest single criminal health care fraud case ever brought against individuals by the Department of Justice, and this is further evidence of how successful data-driven law enforcement has been as a tool in the ongoing fight against health care fraud,” said Assistant Attorney General Caldwell.  For the full announcement, please click here >>

Since its inception in March 2007, the Medicare Fraud Strike Force has charged nearly 2,900 defendants who have collectively billed the Medicare program for more than $10 billion.